Planning has now commenced for the 2020 SA Autumn Garden Festival. It will be held on April 19, 2020. For more details, check out the Garden Festival website. 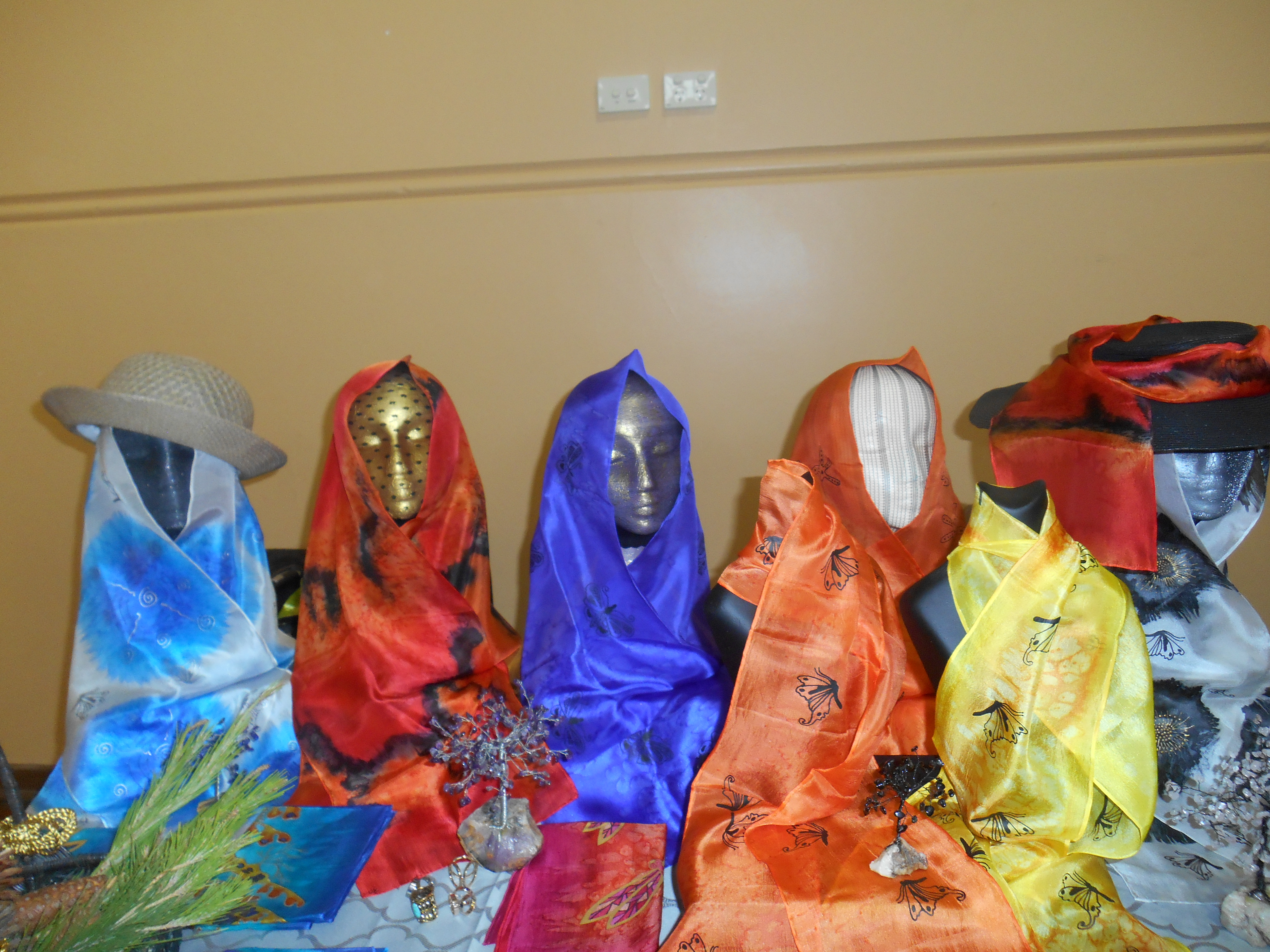 FEBRUARY/MARCH/APRIL Market will be held at the Clare Showgrounds due to work at Town Hall.

February - Clareshow Market at the showgrounds